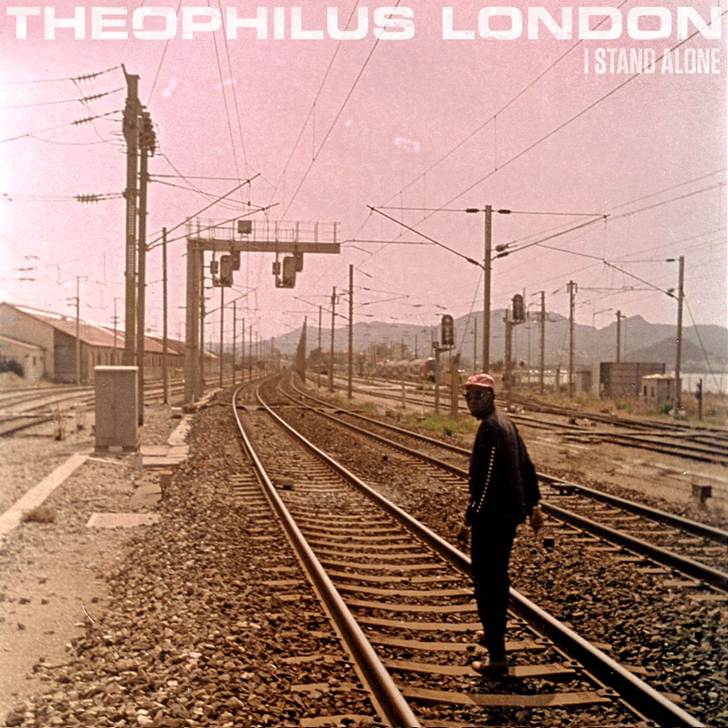 I Stand Alone was also featured in the trailer for the second season of HBO’s “How To Make It In America.”

The Boys Are Back for Season 2

Did anyone watch season one of this show? I was mildly entertained, but it kinda seemed like I half-assed version of “Entourage” without Drama. Anyone?